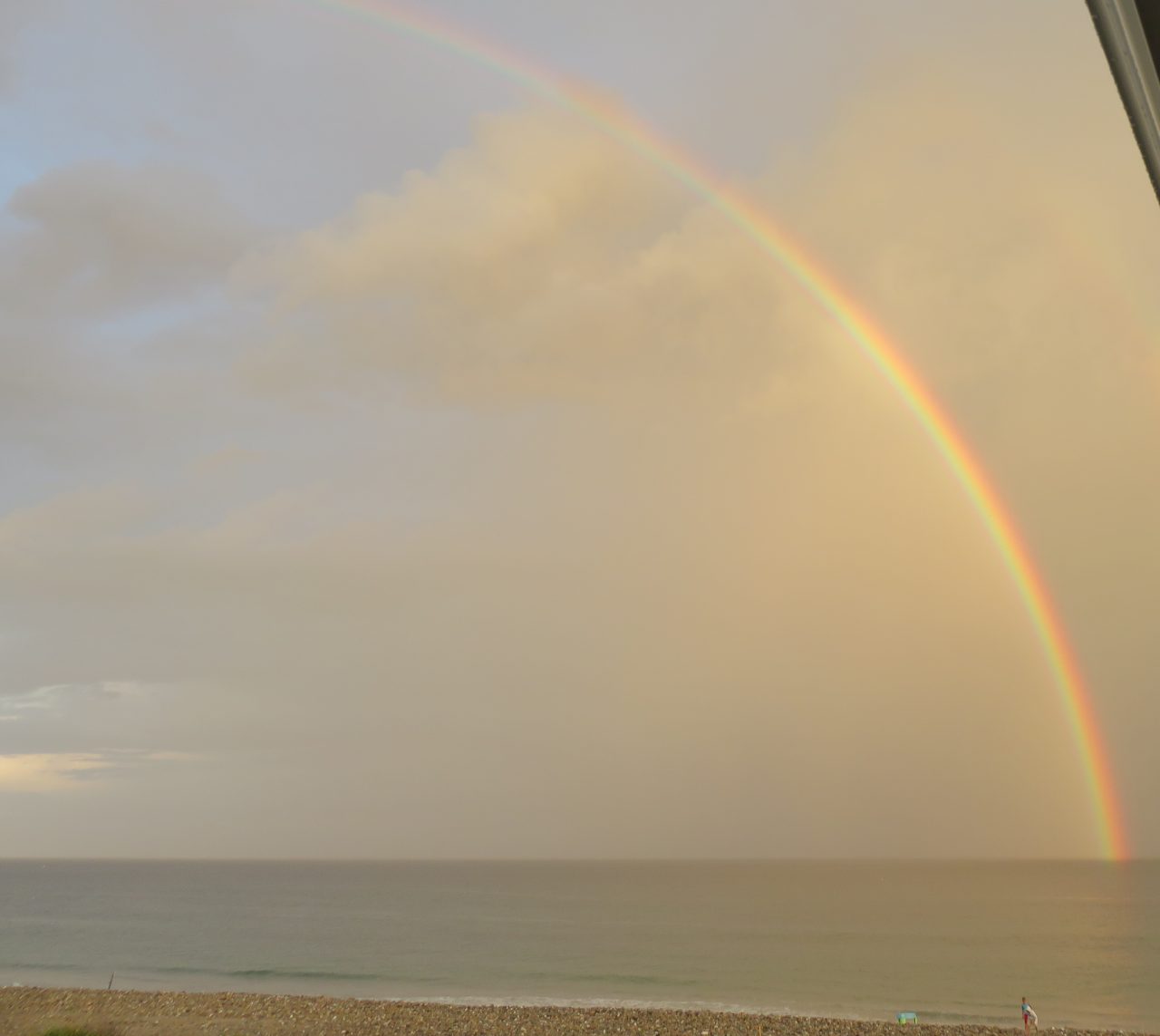 “When you write a story, you’re telling yourself the story. When you rewrite, your main job is taking out all the things that are not the story.” John Gould to Stephen King, quoted from On Writing

One more quote from Stephen King:

“In the Spring of my senior year at Lisbon High—1966, this would’ve been—I got a scribbled generated signature of the editor that was this mot: ‘Not bad, but PUFFY. You need to revise for length. Formula: 2nd Draft = 1st Draft – 10%. Good luck.’” Stephen King, On Writing

Countless stars hung peacefully in the black night. Thin linen curtains danced gently in the spring air as it rushed through demolished windows. Lyn shivered, sitting among shattered glass strewn upon the wide pine floor. The quorum of police had left. The evening’s frantic pace had slowed. Lyn replayed the events hoping for understanding.

The violent crack of the front door as it split from force. Elvis wildly barking as he charged from the kitchen. Chaotic screams filling the house, some were her own. Two, possibly three men, charging their way into her home. Out of nowhere, Nathan appeared. His sizeable frame corralling the uninvited. Arms and legs intertwined. Smacking of fists meeting skin cut the night like lightning. Elvis tearing at pant legs as he defended,  side by side with Nathan. Then, almost as quickly as it began, they retreated. Fleeing into the night, sending rocks hurtling through the porch windows.

Nathan’s presence wrapped Lyn with comfort as she trembled with a cup of chamomile between both hands. At arm’s length, Nathan was crouched stroking the neck of the graying labrador leaning into him. Faithfully he protected her and her home. Courageously, he turned back the invasion. Breathing gently now, Elvis’s years and achy hips did nothing to slow his loyalty and rage a few hours earlier. Lyn’s thoughts drifted to last winter… without Nathan, what would have happened.

Last October, following years of consideration Lyn decided to rent the 3rd floor room. There were dozens of interested would-be tenants. It would have been easy to choose the young corporate professional, reliable for the rent and wouldn’t be around much. Or the hard working graduate student, whose affluent parents offered to pay a year’s rent up front. It would have been easy to choose from the bevy of other desirables. Nathan was a non obvious choice. Immediately, Lyn had felt a deep calm eminante from him. Elvis, always discerning, felt the same. After quick inspection, he sat and gently wagged. Nathan spoke openly of his tortured past. A journey filled with struggle and piled with rash decisions. He had paid his dues, learned and earned another chance. Now on a healthier path and dedicated to keep moving forward. Despite friends and family advising her to choose any number of other options, after thoughtful deliberation, Nathan moved in just after Thanksgiving.